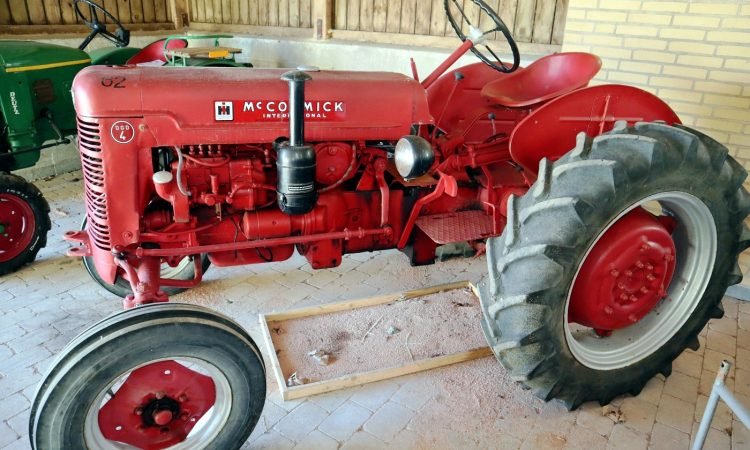 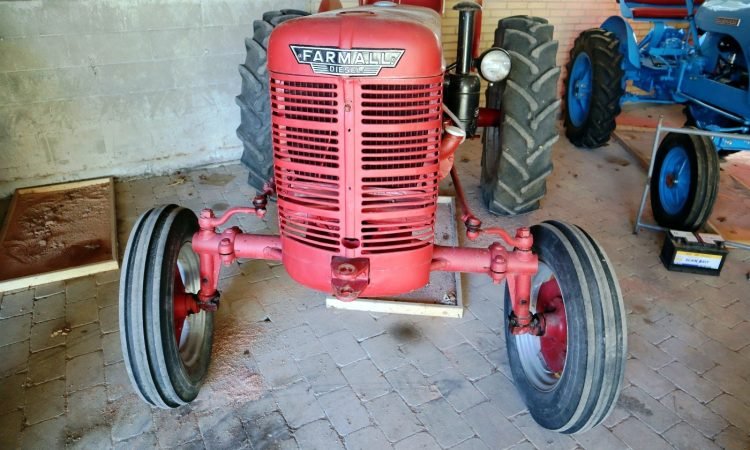 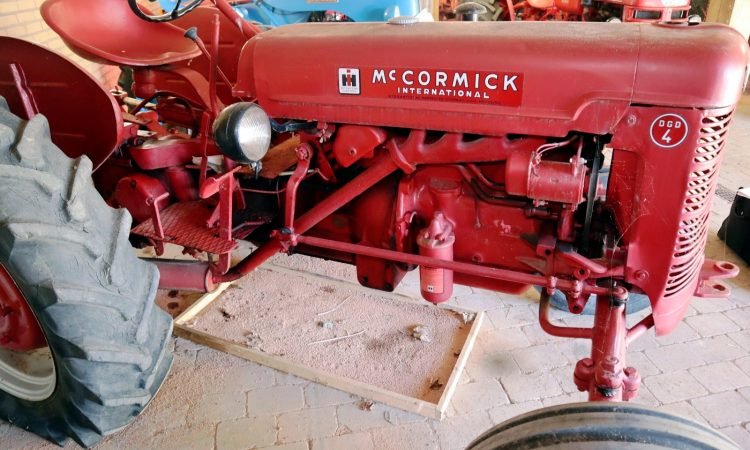 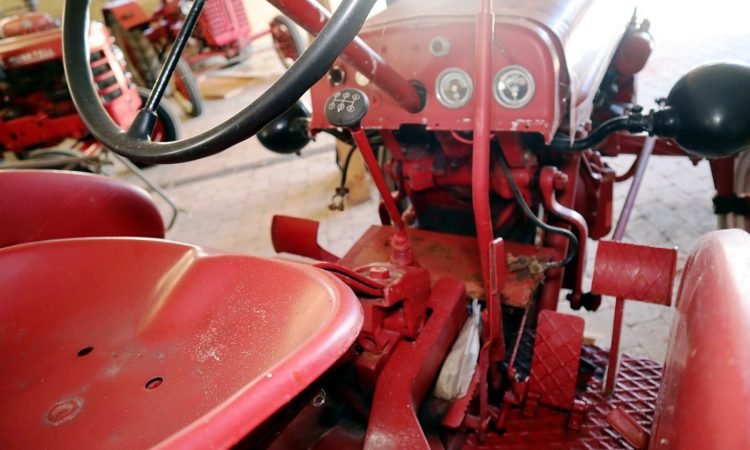 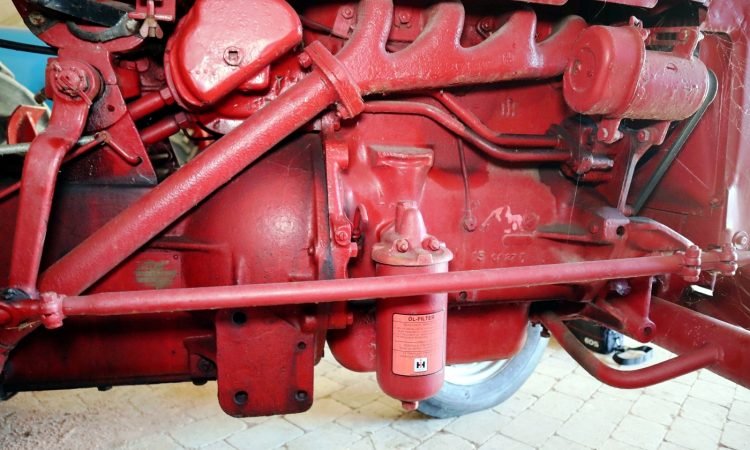 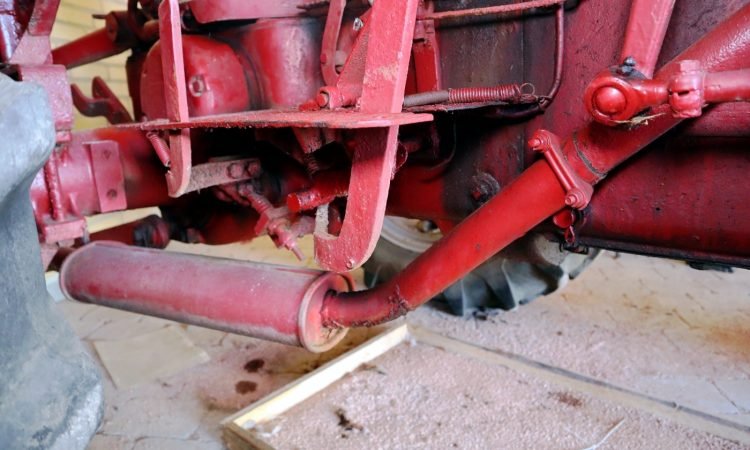 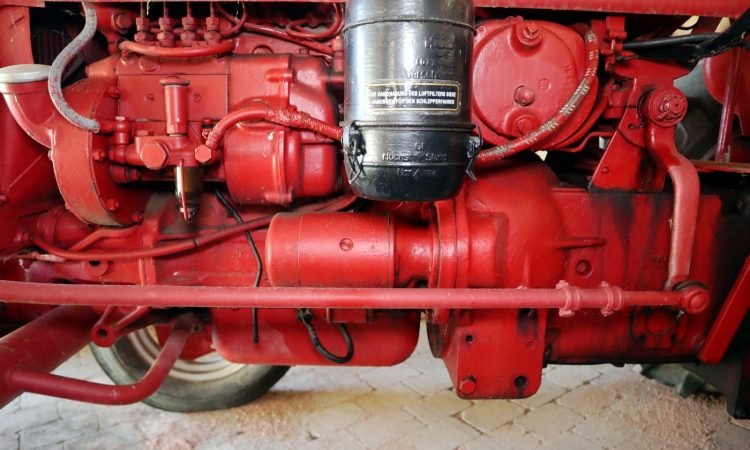 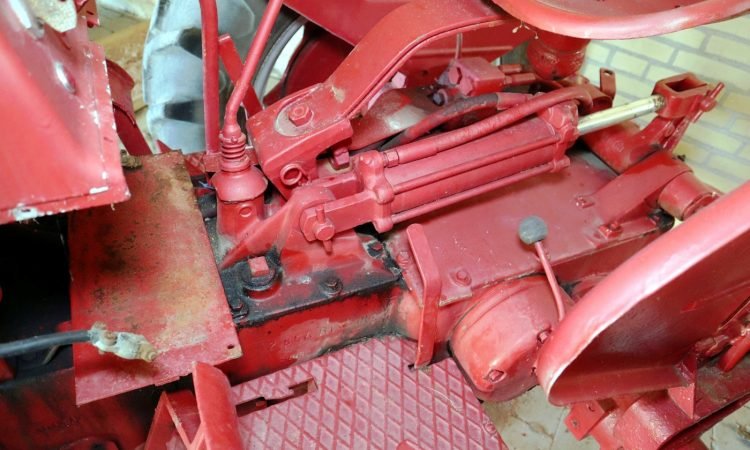 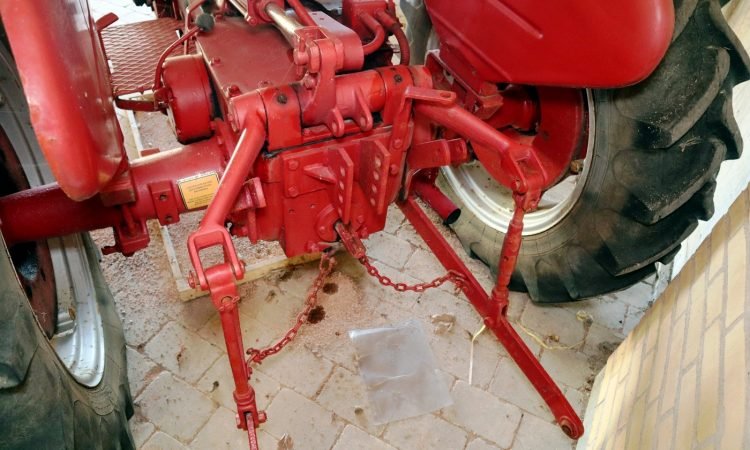 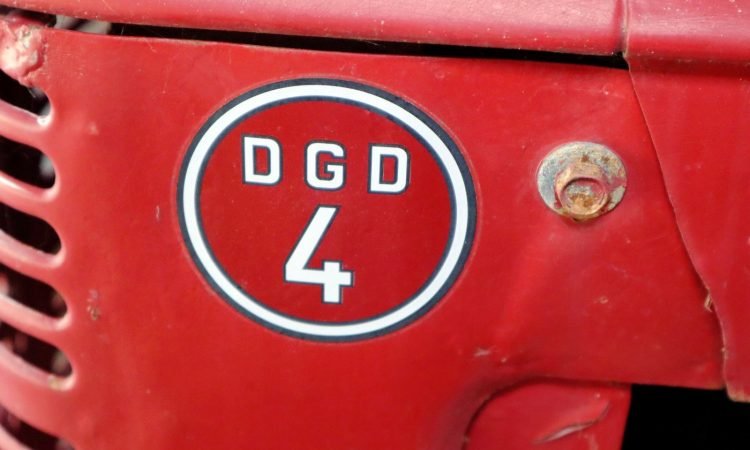 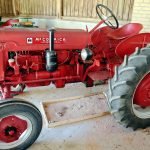 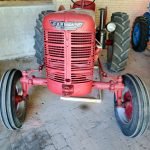 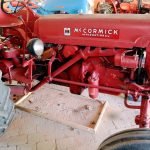 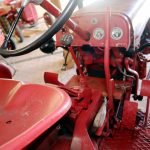 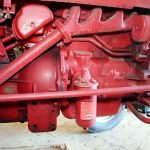 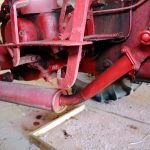 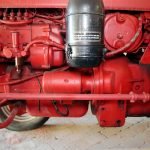 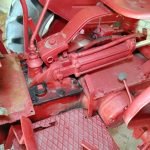 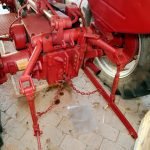 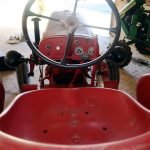 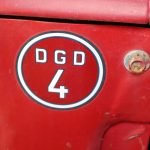 Inspection and collection by appointment only. Payment before delivery.

This tractor comes from a collection of 35 vintage tractors in Denmark from a now deceased private collector. All tractors were purchased from the estate and taken to our warehouse in Skjød and sold from there.

Pls. contact us for more details. We speak English German, Danish and Swedish.

Farmall was a model name and later a brand name for tractors manufactured by the American company International Harvester (IH). The Farmall name was usually presented as McCormick-Deering Farmall and later McCormick Farmall in the evolving brand architecture of IH.

Farmalls were general-purpose tractors. Their origins were as row-crop tractors, a category that they helped establish and in which they long held a large market share. 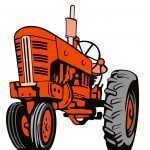